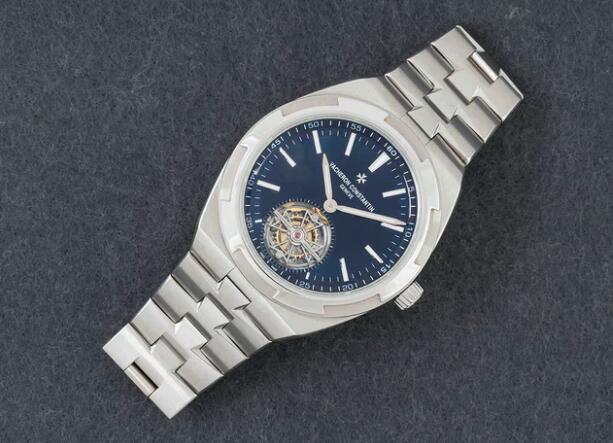 Of all the great Swiss watch manufacturers, Vacheron Constantin may be the one most bound by tradition. When it comes to the way they make watches, they tend to do things the old-fashioned way, finishing and certifying the vast majority of them in accordance with the Geneva Seal. They even operate a department for bespoke work, Les Cabinotiers, dedicated to the kind of high-end and commissioned watches most often associated with the golden age of record-breaking, complicated pocket watches, when collectors pushed watchmakers to do their best work.