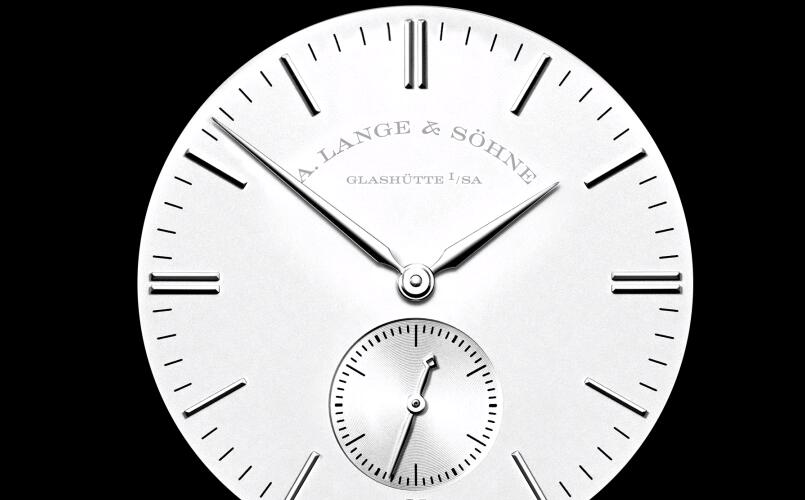 Our classics include the models that have grown to become the image of durability and confident style. They and their discreet yet inimitable nature represent the A. Lange & Söhne brand.One of the biggest before-and-after moments in contemporary horology was the introduction of the A. Lange & Söhne Datograph, which launched in 1999, during a time when there were very few developments taking place in the evolution of chronograph movements. The Datograph instantly raised the bar for in-house, high-end chronograph movements, and while, since then, in-house haute horlogerie chronographs have increased in number, the Datograph is still considered a standard against which other chronographs can be judged.When A. Lange & Söhne was re-launched in Glashütte in 1994, it immediately earned a stellar reputation. The debut of the Datograph, five years later, created enough buzz that it brought many new collectors into the world of Lange – everyone from watchmaking legend Philippe Dufour to basketball icon Michael Jordan.