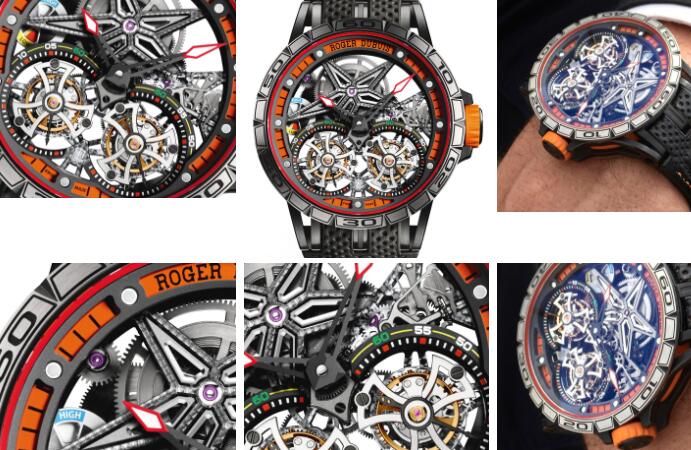 Elegant and classic are two words that are seldom used to describe a Roger Dubuis watch. Instead, try words like brash, bold, and outrageous. Yes, Roger Dubuis is back at it again with a new version of its second generation Excalibur Spider Double Flying Tourbillon watch. The new watch features aesthetic elements meant to evoke the high-tech and exciting world of supercars and motor racing, so if you consider yourself a petrolhead, read on to find out more.